The world is full of odd shapes that many people tend to ignore and walk past without giving them a second thought, but if you let your creativity wander and make sense of these shapes, you can make something wonderful. 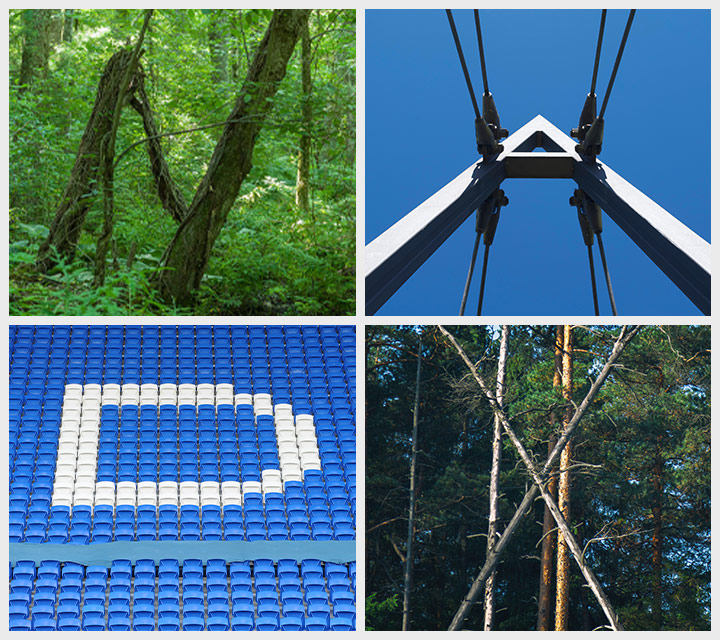 By noticing the words and letters in your environment, either printed or found in objects, you can sharpen your mind. The more you actively try to observe your surroundings, the better you’ll become at it without even trying!

Look around constantly and think to yourself, “could this be a letter?” Chances are, if you think creatively enough, it can be! Try not to discount anything when looking around.

You don’t have to take this project on all at once either. You can do this over the course of a day, a week, a month, or you can just keep doing it for as long as you notice letters. It’ll become easier and easier the longer you keep it up. 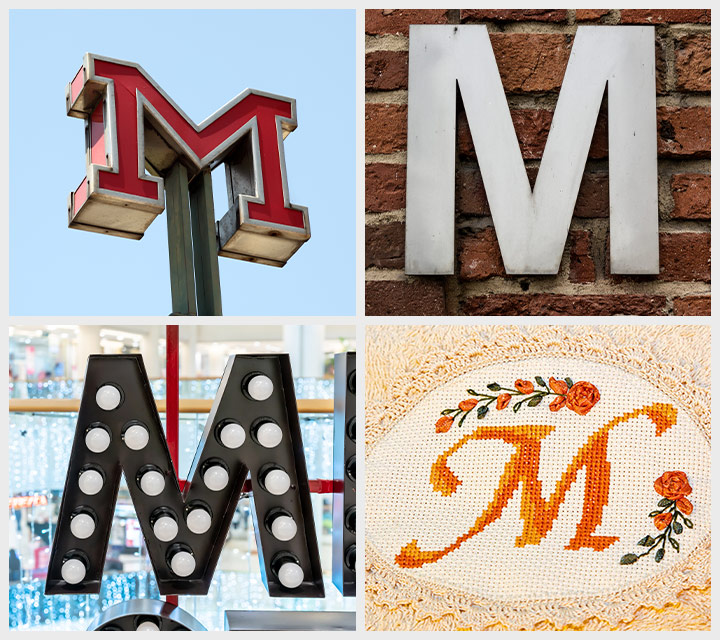 Take multiple photos of the same letter if it shows up more than once. Each photograph has its own story, its own origin and meaning. You might find one letter on your commute, and another while backpacking through Europe.

Keep a tally chart to help you keep track of which letters and how many of each you’ve photographed. If you feel like you don’t have enough of a certain letter, try to look out for it more often. 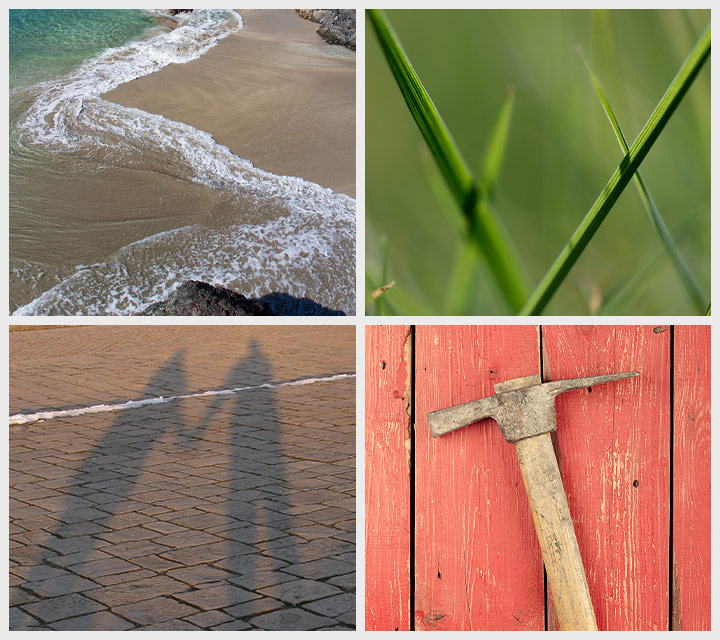 Look Closely or From Afar

You wont always notice a letter shape until you look very closely. Literally! Zoom in on those blades of grass or that crack in the sidewalk, because it might be just the letter you were looking for.

Sometimes you’ll find letters formed by the way a boulder looks from a certain angle, or by the silhouette of a building in the distance. Don’t limit yourself to only what’s in reach. 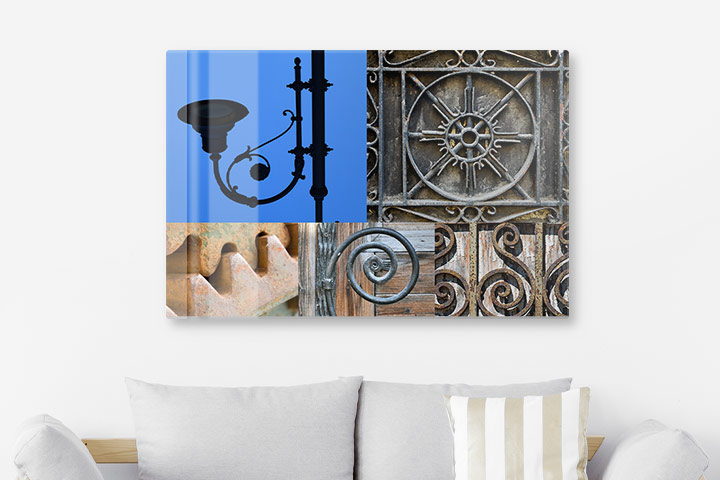 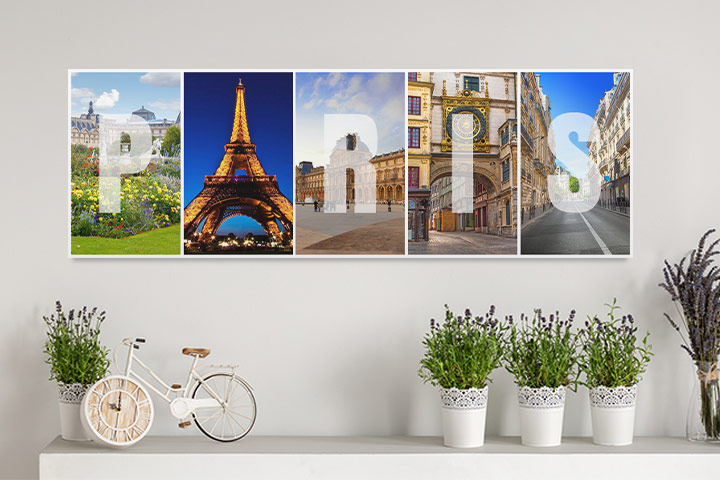 Put It All Together

Once you are satisfied with your collection of photos, head on over to walmartphotocentre.ca where you can take your photos to the next level! Turn your photos into a Metal Plaque or even a Canvas! You could even take it a step further and use iconic landmarks as letters in a Panoramic Print, such as using the shape of the Eiffel Tower as the letter “A” in the word Paris!